are you of legal
purchase age for alcohol?
YOU MUST BE OF LEGAL DRINKING AGE IN YOUR RESPECTIVE COUNTRY FOR ENTRY. BY ENTERING YOU ACCEPT OUR TERMS AND CONDITIONS AND OUR PRIVACY AND COOKIE POLICY. WE ENCOURAGE DRINKING RESPONSIBLY.
a love for fellow man
to know our land is to know our soul
a love for fellow man
our origins
Our story begins in 2008, when two men with a love for agave spirits came together with the single goal of proving the concept of terroir exists in tequila, inspired by the heritage and process surrounding fine wine. The famed Carlos Camarena, a fifth-generation farmer and third-generation tequilero teamed up with Tomas Estes, the man responsible for bringing tequila culture to Europe. Together, they developed a tequila that is the purest expression of the Blue Weber Agave; thus, Tequila Ocho was born.

From the highlands
Of Jalisco

Ocho co-founder and master distiller is the legendary Carlos Camarena, a 5th generation agave farmer and 3rd generation tequilero. In fact, it was his great-grandfather who was credited with bringing blue agave to the Highlands of Jalisco, an incredible feat for tequileros in Mexico. Carlos’ trade by nature is agronomy, so he knows the land better than anyone. His passion for family, the land and agave has allowed him to flourish into one of the most respected tequila makers in the world.

Tomas Estes was a bar and restaurant owner for over 45 years, having founded the Pacifico Group in 1976. During that time, Tomas also worked to promote tequila, agave spirits and Mexican culture in Europe and across the world, and as a result was named the official Tequila Ambassador to Europe by the Mexican National Tequila Chamber. In 2012 he published a seminal book on tequila, “The Tequila Ambassador,” widely viewed at that time as the definitive work on the subject of tequila. He received Lifetime Achievement awards from CLASS, Theme, FIBAR and the ISC, among others. Tomas exuded love and respect in all that he did, and his passion for tequila shone brightly. He is deeply missed by all of our team and by many around the world.

Carlos has been recognized with numerous awards such as:

A medal for his contribution in the Tequila Industry from the President of Mexico. (2010)

A Gold Star from the World Marketing Organization (2009)

THE SPIRIT MADE LIFE A CELEBRATION, TRANSFORMED LOVE INTO PASSION, AND ELEVATED SONGS TO CRIES OF THE HEART.

THE SPIRIT MANIFESTED ITSELF THROUGH THE CRAFT OF ITS PEOPLE, THE BEAUTIFUL TRADITIONS PASSED DOWN FROM GENERATION TO GENERATION.

ALL CAME TO RECOGNIZE THE SPIRIT, KNEW WHEN IT WAS IN THEIR MIDST, FELT IT IN THEIR BONES, IN THEIR SOUL…

THE SPIRIT TRANSCENDED BORDERS AND BECAME IMMEDIATELY RECOGNIZABLE THROUGH ITS PEOPLE AS THEY TRAVELED THE EARTH.

made from the 8th sample created by the Camarenas for Tomas.

8 years for the agaves to ripen before being harvested.

8 days from when the agaves reach the distillery until it becomes blanco tequila.

8 kG of agave to make 1L of Ocho tequila

Carlos Camarena has 8 brothers and sisters.

Ocho Reposado is aged for 8 weeks and 8 days. 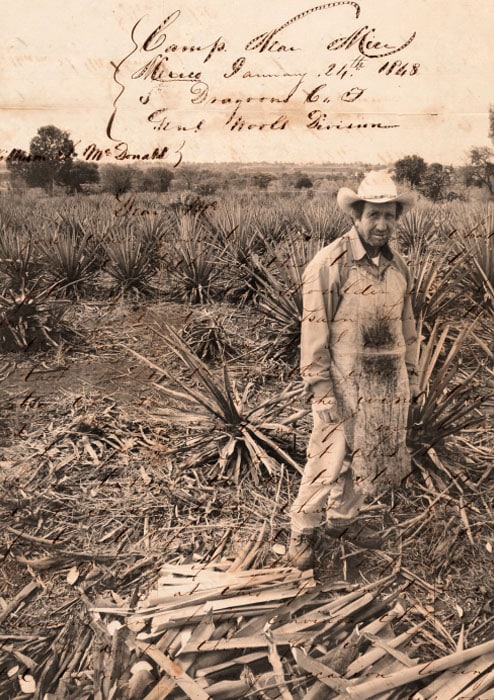 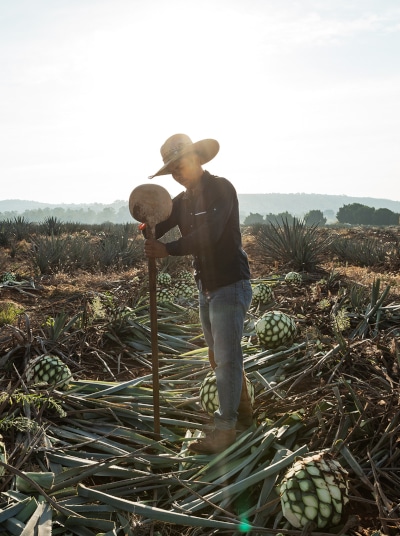 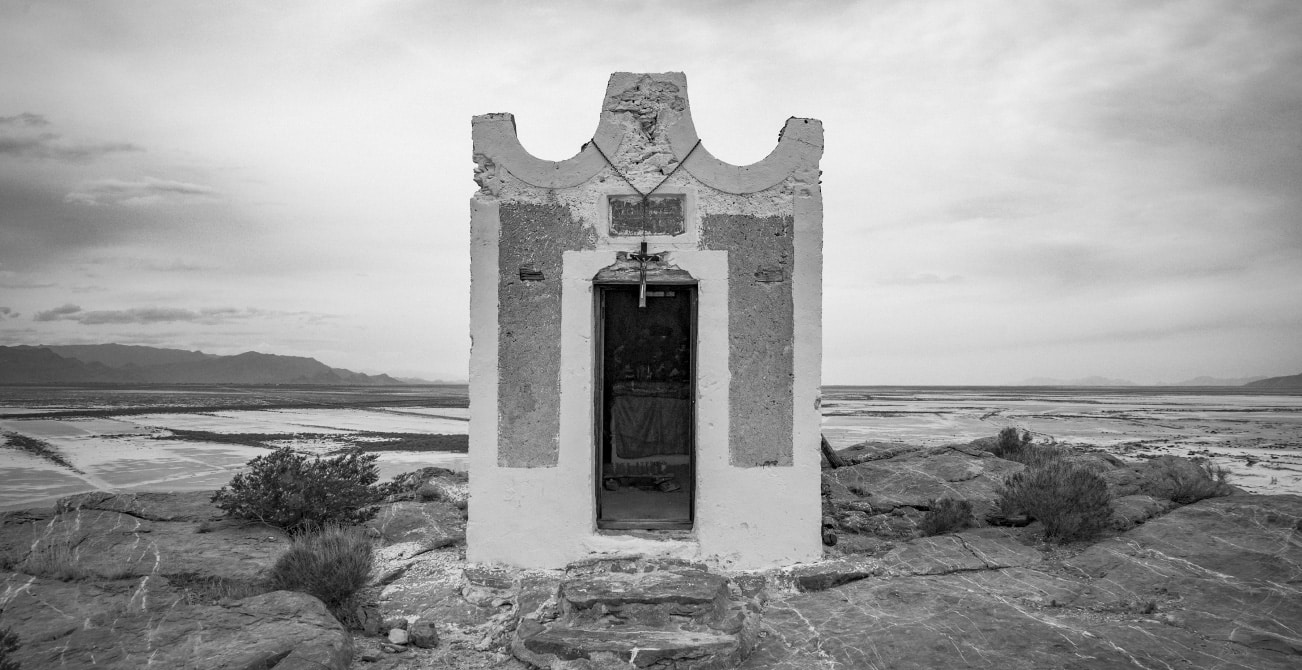